“Blessed Virgin, save and help me!” — with these words the Knight rushed into battle with the robbers who surrounded him. A sharp sword, that saved the Knight’s life in fierce battles, kept going down on the wrongdoers’ heads.
This bloody battle was unexpected. The noble Knight was slowly riding along sunny pathways of the Carpathian Mountains. He gained the glory of a great warrior in distant countries . He carried precious trophies with him. In fact, it was the shine of the rider’s armour and rich harness that seduced the villains.
— “Don’t hope for mercy, scoundrels!” shouted the fearless warrior by cutting off with his sword. Then his horse was killed, and the Knight fell to the ground… The eyes are getting bloodshot and greedy hands are stretching to kick with a knife one by one.
Eventually, all of a sudden, the robbers went stiff. A frantic roar pierced the air. In panic, the robbers ran helter-skelter. The Knight did not immediately realize what had just happened. When he saw the huge She-bear breaking the bushes on the clearing, he became petrified with fear. She rose up on her hind legs and blotted out the sun.
However, the She-bear did not harm the Knight. She made a circle around him, sat away and guarded the wounded Knight. Only when she heard the voices of people hurrying to rescue the Knight, she slowly stood up and disappeared in the woods.
That was the Holy Virgin, Savior, thought the Knight fainting.
Good people took the Knight in and put him back on his legs over time. He could resume his adventures in search of glory and happiness, but he did not want to.
The years passed by. Sometimes, in summer, the She-bear occasionally visited the Knight to show off her cubs, but she did not live long. Later on, the Knight built a tower on that memorable spot of their first encounter and called it the Bear’s Tower.
Let that tower stand firmly.
May the unity between the good beast and the good man be holy forever! 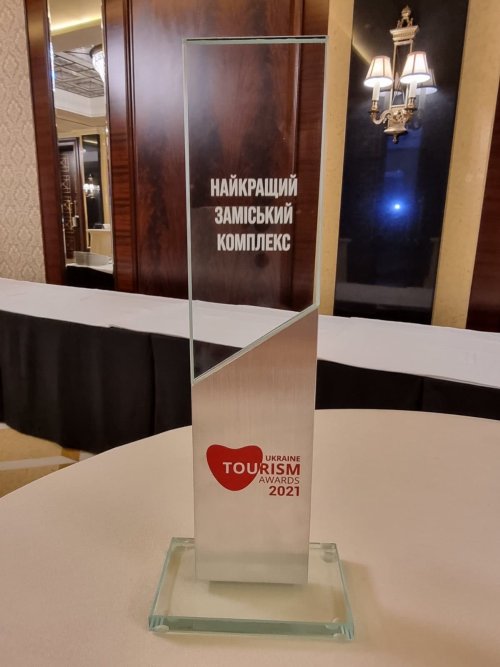 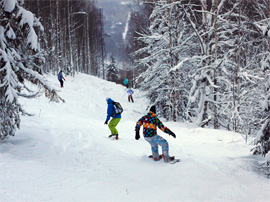 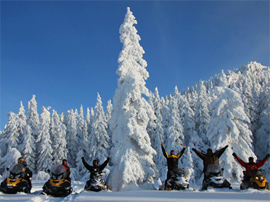 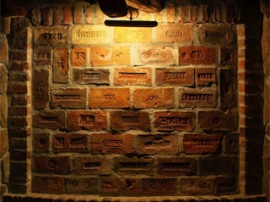 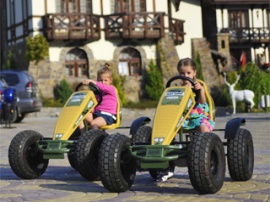